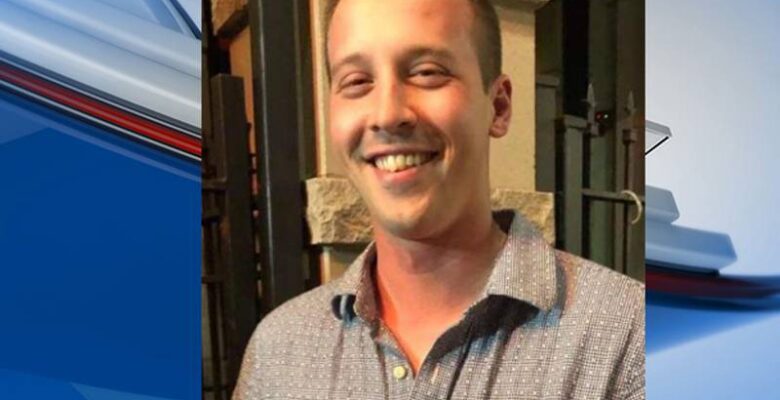 New Mexico state police and officials at the southern New Mexico park reported that rescue teams discovered the body of Brad Utegaar of Wausau, Wisconsin, earlier this week after a search was initiated over the holiday weekend. A military helicopter and state and federal officers helped with the effort.

Utegaar’s car had been parked at the Alkali Flats Trail for two days. His body was found about 2 miles northeast of the trail.

State Police Officer Ray Wilson said there did not appear to be any foul play and that Utegaar had a backpack and water bottles with him.