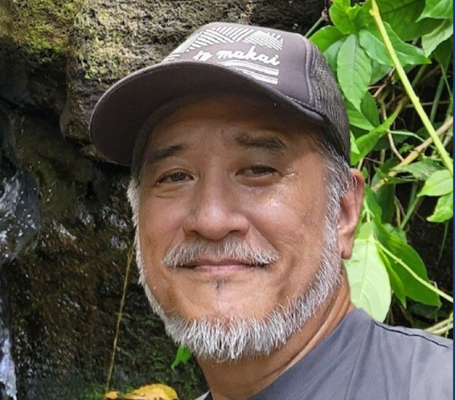 According to EMS, crews assisted with the death pronouncement after the hiker’s body was found roughly 100 feet down a cliff.

Search organizers first posted about a hiker, 61-year-old Nathan Yuen, who went out for a hike on Sunday, Aug. 7, but did not return home.

Organizers say Yuen was seen once on Sunday just after 7 a.m. that day at a Starbucks in the 1600 block of Nuuanu Ave. in Honolulu. He was seen again around 8 a.m. at the Waimano Valley Ridge Trail Head, wearing a maroon shirt and an army green cap.

Authorities have not officially confirmed the identity of the body found on Tuesday. EMS has only said the victim is a 61-year-old man, who was pronounced dead at the scene around 11:20 a.m.

Honolulu Fire Department Captain Jaimie Kinard reported some of the volunteers spotted the missing hiker and called 911 to provide his coordinates, allowing first responders to air lift him out.