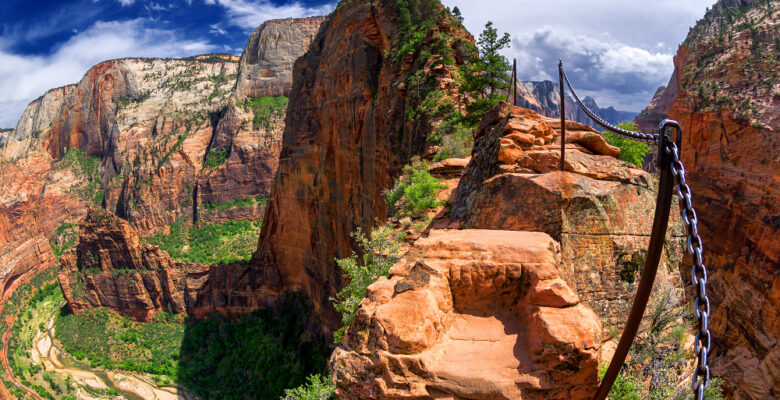 Park rangers at Zion National Park located a body Friday afternoon during a search for a missing hiker.

According to a brief press release from the park, they were searching for a male hiker who was reported “overdue” from the day before.

The deceased person that they found below the Angels Landing trail was also a male, but officials have not yet confirmed his identity.

The name of the missing hiker was also not released. This story will be updated as further information is made available.